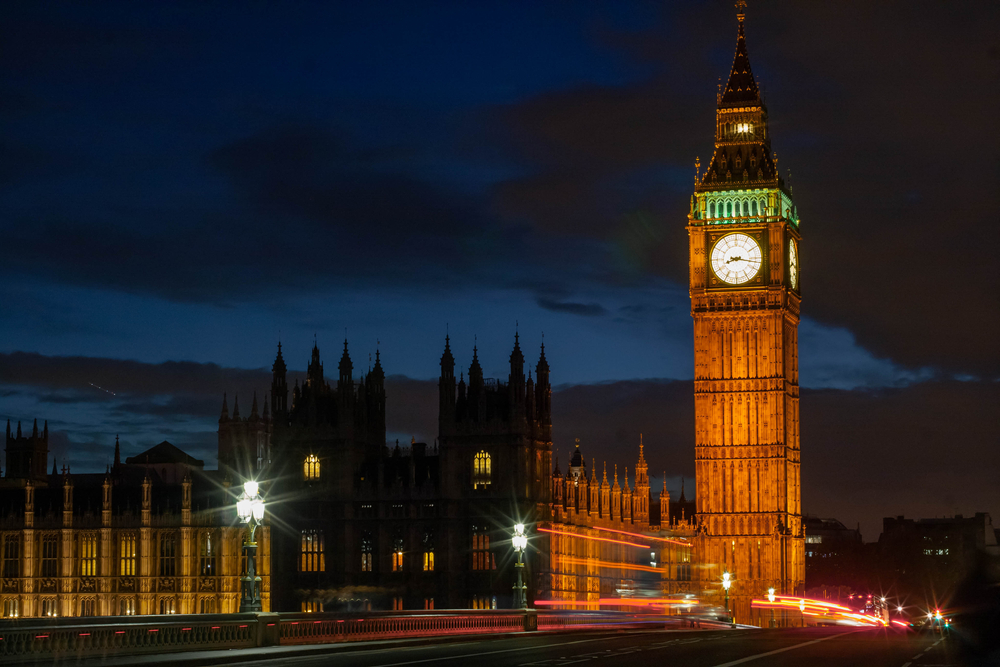 The Government has announced an emergency Winter Household Support Fund to be delivered via local authorities.

However, a spokesperson for the End Fuel Poverty Coalition, commented:

This panic response to negative headlines about rising levels of fuel poverty is a drop in the ocean compared to what is needed.

The fund has the potential to provide some short-term relief. But it is no replacement for a comprehensive investment and spending plan to end this winter’s fuel poverty crisis and improve the energy efficiency of our homes in the long-term.

Coalition members National Energy Action have called on the Government for comprehensive emergency provision to help fuel poor households to stay warm at home this winter, including:

Additionally, through the Spending Review, it is proposed that the following longer-term actions to ensure that fuel poor households can be warm at home for years to come: 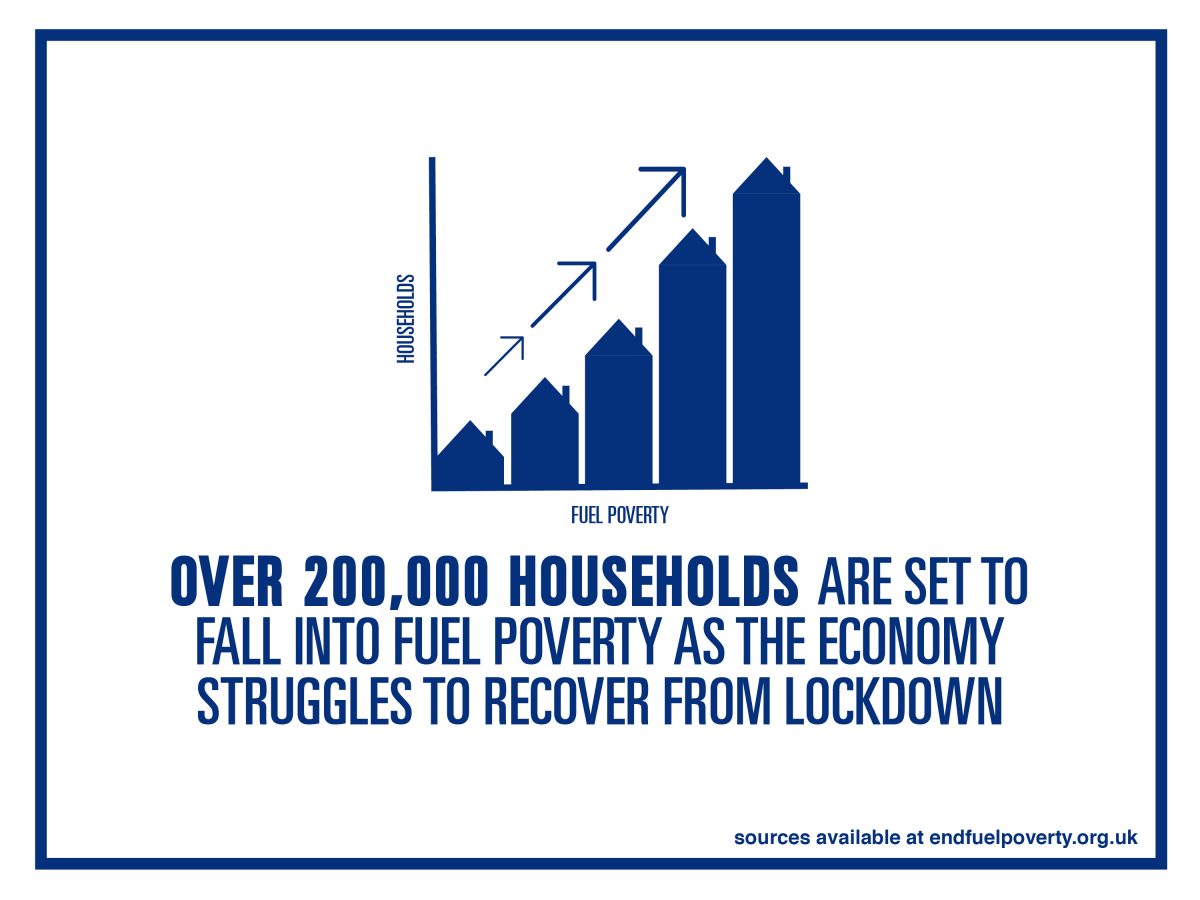 Over 200,000 households are set to fall into fuel poverty as the economy struggles to recover from lockdown, according to new estimates. [1]

The End Fuel Poverty Coalition is warning that as the numbers in fuel poverty soar, a future wave of COVID-19 striking during colder weather could be catastrophic for individuals and health services.

The Coalition has launched a petition calling on the government to build on announcements in the Economic Statement and take urgent action to save lives and help address the financial impact of the current crisis.

William Baker, from Solutions to Tackle Energy Poverty and member of the Coalition, commented:

It has never been more important for the government to fix the roof while the sun is shining.

While it is summer now, colder temperatures are on the way and hundreds of thousands more people will feel the harsh reality of fuel poverty. In just a few months we could see a perfect storm of cold homes, high winter fuel bills and a future wave of COVID-19 hitting the NHS during winter – a period when it always struggles to maintain services.

The Coalition wrote to the Prime Minister on 23 June setting out four steps for the government to take to tackle fuel poverty before the winter.

The Chancellor’s Economic Statement of 8 July introduced partial measures to help improve energy efficiency, but the Coalition argues that the government must go further.

Ending fuel poverty is a public health priority, but it can only be solved through economic measures.

The government must deliver its full manifesto pledge to invest £9.2 billion in building energy efficiency, extend the Warm Home Discount and introduce wider Home Upgrade Grants. It must also take further steps to improve energy standards in the private rented sector, alongside improved security and affordability for private tenants.

Finally, we must see a Fuel Poverty Debt Relief, not deferral of payment, programme introduced to ensure fewer people will have to choose between heating and eating.

The Chancellor’s £2 billion for energy efficiency retrofits could have done wonders to relieve fuel poverty.  Instead, targeted at homeowners and landlords, it will do very little for renters. And without clear protections, homeowners will be at the mercy of high-pressure sales teams and unskilled retrofitters, who can leave them colder, and poorer, than before.

The public have been asked to show their support for steps to tackle fuel poverty by signing the petition https://www.change.org/EndFuelPoverty.

[1] End Fuel Poverty Coalition calculations. Unemployment is predicted to rocket from 1.29m to 3.08m people by late 2020, with the OECD predicting even higher figures. 3.08m people equates to 1.17m households. 148,000 or 30% of households with an unemployed HRP were fuel poor in 2018 (Government data). This will increase to 351,000 households in late 2020, assuming the fuel poverty rate for the unemployed is still 30% – a growth of over 200,000 households. Furthermore, many more households are likely to be forced into fuel poverty due to both reduced income and higher fuel bills arising from fewer working hours and spending more time in the home.