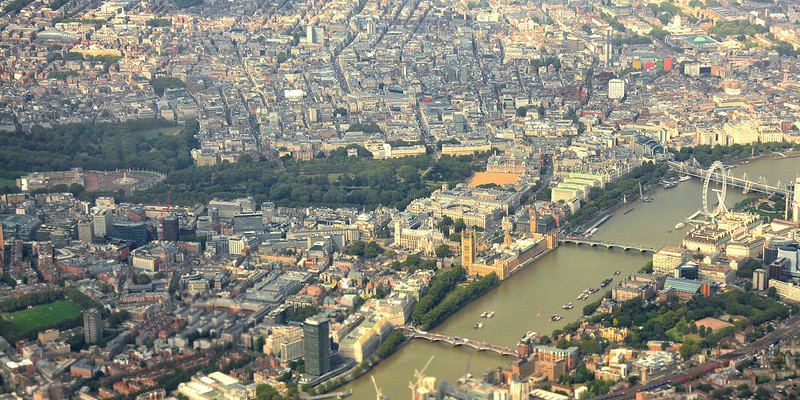 Two reports have highlighted the gulf between rhetoric and reality in the fight against fuel poverty.

The latest BEIS Committee on Fuel Poverty report revealed that only 15% of funding to improve energy efficiency and help with fuel bills actually went to households in fuel poverty.

Commenting, a spokesperson for the End Fuel Poverty Coalition said:

This is a devastating report which highlights just how much work the government has to do to alleviate the rapidly growing fuel poverty crisis.

Improved financial assistance this winter must be matched by rapid and targeted investment in improving energy efficiency of homes in the long-term. The Budget later this month simply cannot ignore introducing urgent measures to help people.

Meanwhile a report by AgilityEco and Gemserv reveals that current funding and policy to relieve fuel poverty will help only a fraction of the 3.2 million homes that were in fuel poverty in 2019.

The legally binding target to all but end fuel poverty by 2030 requires a further £18 billion to be spent in fuel poor homes across the rest of the 2020s. Even if some proposed action is taken, double the amount of current funding is still required for energy efficiency programmes.

The urgent need to provide additional support to fuel poor households has never been greater. We know what needs to be done and how far current policies will take us. We also know all too well the consequences of not meeting our legal duties to help the poorest households who live in the least efficient homes.

Beyond directly supporting the most vulnerable households through this winter and better targeting of current policies, we need to boost investment to improve home energy efficiency in fuel poor homes. Public investment in keeping people warm and well pays for itself and will deliver huge national benefits.

The Treasury’s upcoming Budget and Spending Review provides a vital opportunity to protect health outcomes and support the most vulnerable people across the United Kingdom as well as delivering the Government’s levelling up agenda.

18 months after the consultation on a new fuel poverty strategy for England closed, the Government has launched “Sustainable Warmth” a new strategy designed to protect the most vulnerable households.

There is much to be applauded in the new strategy and we welcome many of the measures that are being introduced and the announcement of additional funding.
The updated strategy will ensure progress is made towards meeting previously missed milestones and we look forward to seeing the progress being made in the Committee on Fuel Poverty’s upcoming annual reports.
The updated fuel poverty strategy for England also takes another step in revealing the true extent of fuel poverty in the country.
More households are now classified as being in fuel poverty. But we know even more people are struggling with energy bills due to the double impact of a very cold winter and lockdown measures.
While this long term strategy is clearly not the place for short-term measures, we do urge the Government to do more to help people through the challenging, immediate, threat of severe fuel poverty this winter.

More reaction from the Coalition will follow. Our original submission to the consultation can be viewed online.
Featured image: Mike McBey / Flickr / Creative Commons