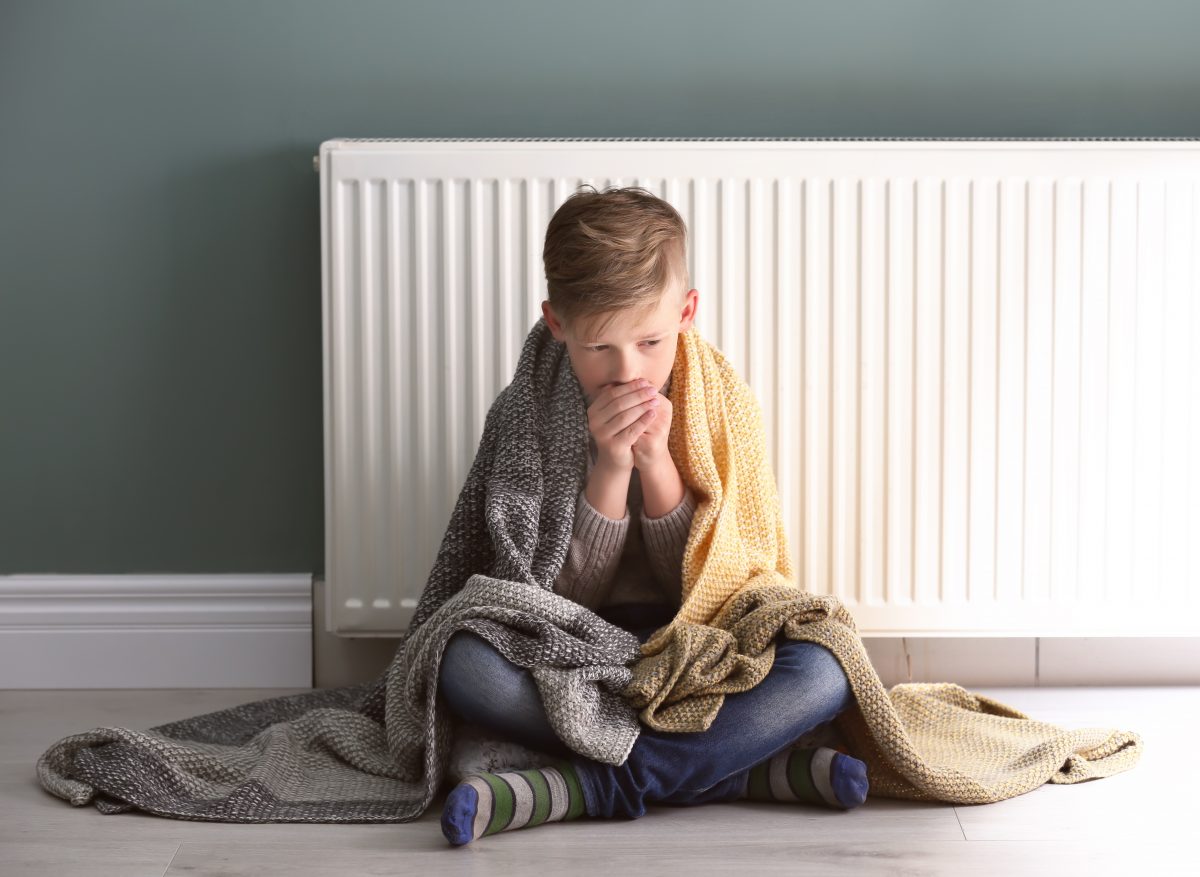 Press Association have reported that the English government has released the latest fuel poverty statistics, the first since an updated definition of fuel poverty was adopted.

The change to the definition came following a consultation on a new fuel poverty strategy for England.

The Coalition supported the widening of the definition to include all low income households living in cold homes (the ‘Low Income, Low Energy Efficiency’ indictor). It is believed this will better incentivise energy efficiency.

This initially suggested that the number of fuel poor households in England would sit at 3.66 million: an increase from 2.4m using the previous definition.

However, the new figures from the Department for Business, Energy and Industrial Strategy suggest the proportion of families in fuel poverty will fall from 13.4% or 3.18 million homes in 2019, to 12.5% or 3 million homes in 2021.

These figures are the first under the new measurement for fuel poverty and show the scale of the challenge facing governments – both at a national and local level.

While any predicted reduction in fuel poverty is to be welcomed, we are concerned that the reduction in Covid financial support later this year will offset any improvement predicted.

We also need to see continued and renewed emphasis on delivering policies that will end fuel poverty as quickly as possible.