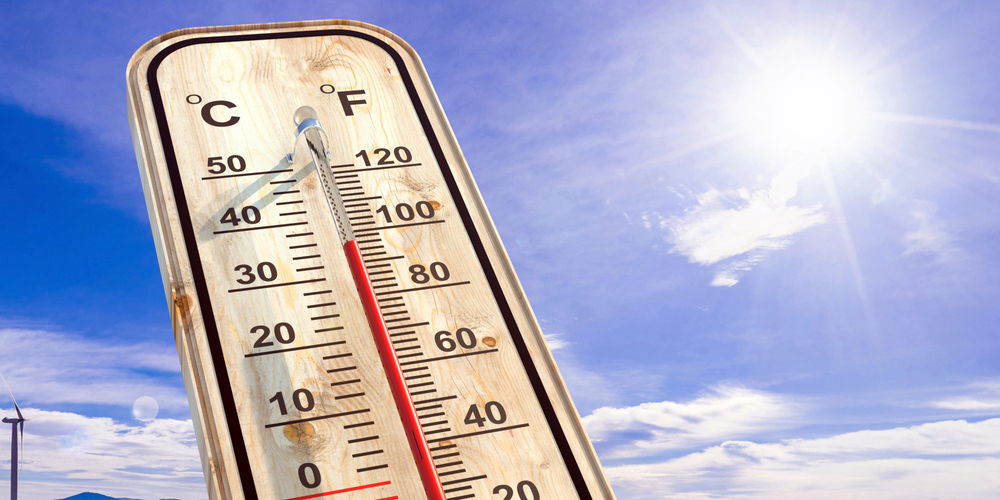 The majority of campaigning on fuel poverty is done in light of the excess winter deaths and wider health problems living in cold homes causes.

As Dr Harriet Thomson, a Senior Lecturer in Global Social Policy and Sociology at the University of Birmingham, writes:

[…] the effects of the heatwave are predicted to be so severe and/or prolonged that they will extend outside the health and social care system. In other words, the extreme heat could cause illness and death, including among those with no pre-existing illnesses.

Indeed, during the last major UK heatwave, the NHS was at crisis point and during the same year, in Japan more than 130 people died and 70,000 were rushed to hospitals; while in Quebec, the heat claimed the lives of 90.

And the situation could get worse with the Met Office predicting heatwaves will become more regular and more intense in the UK.

As the Big Issue reports, it will be the vulnerable who are most at risk from high temperatures.

Traditionally, people would turn to fans and air-conditioners to help keep themselves and their families cool, but the World Economic Forum predicts that using air-conditioners increases energy bills by 42% and warns:

As temperatures increase around the world, cooling is emerging as a new, basic need – even in countries that traditionally have not previously required such appliances.

We know that housing plays a huge role in mitigating the risks of excessive indoor warmth.

Our  research within Eastern and Central European countries found that overheating was most common in districts dominated by large apartment blocks, particularly if the building lacked cooling features such as shutters and tiled floors, natural shading from trees, and the ability to cross-ventilate.

At the Centre for Sustainable Energy, experts have provided easy (and cheap!) advice on how to keep your home cool, but as Ian Preston from the CSE adds:

A well-insulated and ventilated home will actually help with keeping the heat out too. If you’re able to invest in insulation do so, just make sure ventilation is considered at the same time.

As Greenpeace UK’s energy campaigner, Georgia Whitaker, argues investing in a nationwide programme to green our homes will not only help us cope better when temperatures soar but also help bring down energy bills, tackle the cost of living crisis and slash carbon emissions to help tackle climate change, which is the driving force behind the increasing numbers of heatwaves we’re experiencing:

The number one thing the government should be doing to beat the heat is insulating houses. Insulation keeps homes cool in the summer, warm in the winter and means people use less energy because less of it is wasted through draughty windows, walls and roofs.