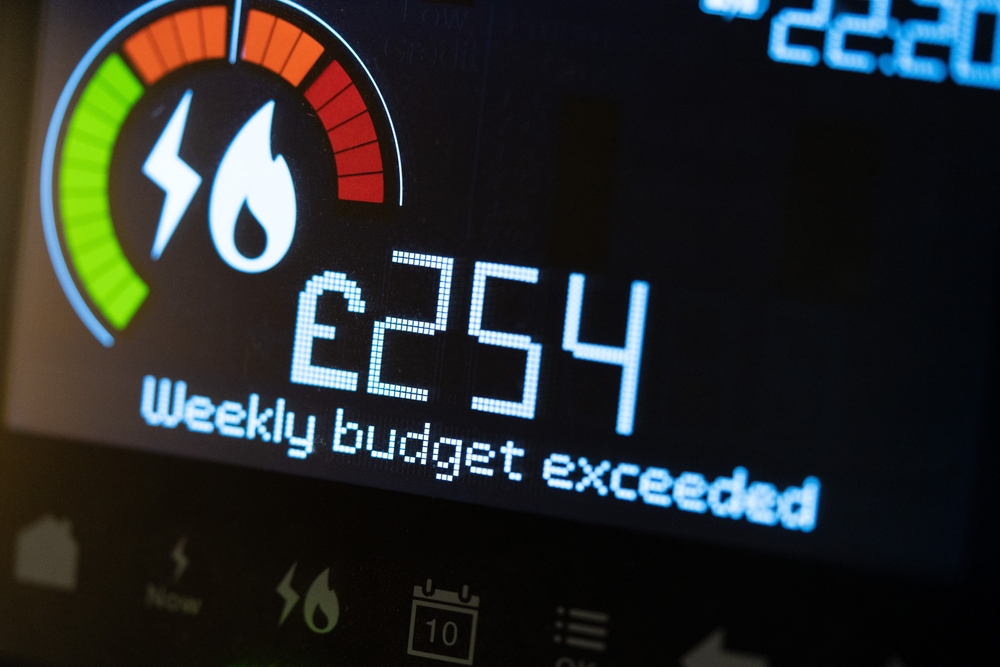 The End Fuel Poverty Coalition has called on Ofgem to instigate five urgent reforms to the energy market to help the millions of homes in fuel poverty.

In a letter to the chief executive of the regulator, the Coalition calls for Ofgem to abandon plans to introduce a quarterly price cap increase in January 2023 which will penalise households in the depths of winter.

It also argues that changes to the price cap must be made to support those on pre-payment meters and add consumer protection to consumers who live off-gas and on heat networks.

As record numbers of households face fuel poverty this winter, the Coalition also calls for Ofgem to work with energy suppliers to create a package of additional support from suppliers for this winter.

The package suggested would be similar in scope to that introduced during the Covid pandemic, but enhanced in its ambition given the numbers of people expected to be in fuel poverty this winter and extend to debt relief rather than deferral.

The Coalition also calls for urgent reform of the regressive and punitive standing charges regime that penalises the most vulnerable.

Longer-term, the Coalition has formally requested that Ofgem reviews the operation of the price cap and works with consumer groups to set out reforms to the market that would offer more support to those in fuel poverty.

With a new political will to address the challenge of the millions of homes fuel poverty, we need to see Ofgem taking action to better support households across the country.

Ofgem has supported higher charges for people on prepayment meters, and has added to the burden of the standing charge element of bills. Both force people on low incomes to pay for energy at much higher rates than the wealthy. The current crisis makes it urgent to reverse this grotesque injustice and bring in Energy For All – a free band of energy to make sure that everyone can keep warm and keep the lights on.

While we welcome new measures of support, these are only short-term sticking plasters. To help tackle soaring energy bills and cold homes we need a longer-term, large scale home retrofit programme. This must include a green skills strategy to ensure there are enough people to do the work across all trades. We also need more support for energy advice services. CSE’s energy advice line calls are at an all-time high, and it’s going to be another tough winter for so many people unless urgent action is taken.

Some people on prepayment meters do not have the funds to turn their gas on. South West London Law Centres provides debt advice to help people reduce debts and access additional funds but there needs to be permanent solutions.

The current system is forcing people into crisis and although advice for fuel bills is critical – a better solution is needed. The high cost of services charges on gas prepayment meters mean that people like my uncle disconnect.

My uncle who is partially sighted, a pensioner and works can not afford to put any money on his prepayment meter, when he does have a bit more cash he tries to turn on his gas for heating but because the service charges have been piling up, it has caused so much debt on the meter that any money he puts on will be swallowed in debt repayment, not on heating.

It is already an unjust situation that is due to get worse so needs urgent reform.

The NPC has also written to Ofgem and the Chancellor asking them to work together to urgently look at immediate and long term measures to help those struggling with fast rising energy bills. We are calling for a number of specific actions before the price cap rises again in October to a shocking average of £2,800 a year.

Full text of the letter to Jonathan Brearley, Chief Executive of Ofgem, also copied to the Secretary of State for Business, Energy and Industrial Strategy and the Chair of the Commons BEIS Committee:

The End Fuel Poverty Coalition would like to thank you for your appearance at the Commons BEIS Committee which sparked the financial support outlined by the Chancellor on 26 May 2022.

With a new political will to address the challenge of the millions of homes in fuel poverty, we would also request that Ofgem reviews the areas where the regulator could better support households across the country.

First, we would urge you to abandon plans for a quarterly price cap and instead move to a three-times a year (at most) model. This would ensure more flexibility in the cap, but also mitigate a devastating January price increase, as predicted by Cornwall Insight, in the middle of winter.

Second, we need to see reform of the price cap itself – especially so that it does more to help those on pre-payment meters and is extended to cover people off-gas and on heat networks.

More broadly, we also need to see Ofgem lead the way to ensure better support for vulnerable customers, including a package of additional support from suppliers for this winter.

This support should be similar in scope to that introduced during the pandemic, but enhanced in its ambition given the numbers of people expected to be in fuel poverty this winter. We would also welcome Ofgem’s views on how it can ensure no-one is disconnected this winter or abandoned by their supplier.

We also need urgent reform of the regressive and punitive standing charges regime that penalises the most vulnerable. These charges should be reduced. In addition, customers should no longer be penalised for the failures in the energy market, which we will highlight as an issue to the Treasury.

Finally, in the longer-term we would request that Ofgem reviews the operation of the price cap and works with consumer groups to set out reforms to the market that would offer more support to those in fuel poverty. This could include the introduction of a price ceiling (i.e. a “super cap” set at current levels over which consumers will not have to pay for fair usage) and the introduction of a social tariff or “energy for all allowance.”

We would welcome the opportunity to speak to you about these issues at a future meeting of the End Fuel Poverty Coalition.