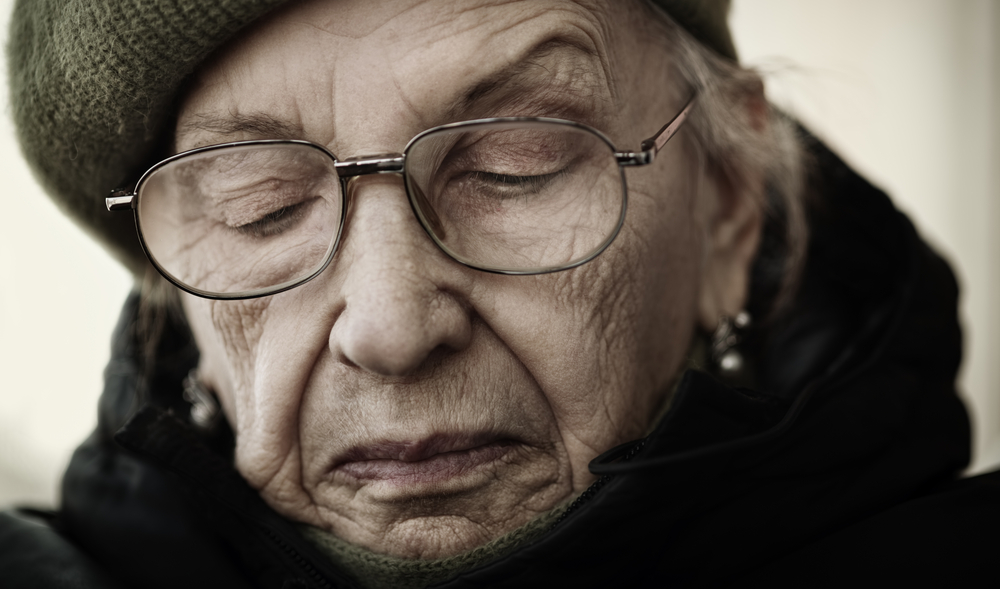 More than three in five over-65s (62 per cent) – equivalent to 7.8 million older people – are worried about heating their homes compared to 43 per cent just six weeks ago, according to new research for Age UK.

Ahead of the widely anticipated price cap announcement from Ofgem next month, the new poll shows a sharp rise in concern over energy bills.

Additionally, 82 per cent – equivalent to over 10 million over-65s – think the Government should step in to help poorer older people pay their energy bills.

The high levels of concern are reflected in a surge of support for the Charity this month, with over 50,000 people adding their names to a letter to the Prime Minister in the past week, urging him to act now to protect older people from unaffordable energy bills.

The Charity is warning that many older people are already feeling the impact of the rising cost of living, with basic household bills fast becoming unaffordable for many pensioners living on a low fixed income – many of whom have few, if any, savings to fall back on.

Age UK has been flooded with stories from thousands of older people who are already struggling and cutting back on heating, food and other essentials. People such as Carol who is 78 and says, “I simply cannot cope with even higher bills”, or Denise who says, “This is so scary.”

Financial support for older people during the colder months has remained broadly unchanged for years and is nowhere near enough to match the scale of the current problem.

In its letter to the Government, Age UK echoed concerns of other members of the Coalition and urged Ministers to announce a financial package to support vulnerable older people through this crisis.

The number of older people who are worried about being able to heat their homes is staggering and should be a source of shame for this Government. Millions of older people across the UK are absolutely dreading the imminent price cap announcement and urgently need reassurance that help is on its way so they can keep their heating on. This is a national crisis which needs a swift and decisive response from Ministers.

Every single day we are hearing heart-breaking stories from desperate older people who are being forced to choose between heating and eating. This isn’t a looming crisis, it’s already upon us – and while the Government is dithering, millions of older people are suffering and putting their health at risk because they can’t afford to keep warm. It is an absolute scandal and one that requires urgent government action.

Energy price rises on the scale we are now seeing are unprecedented and the Government’s response must be equal to the threat they pose to older people, many of whom are vulnerable and struggling to afford exorbitant bills on a meagre state pension.

Anyone who is interested in adding their name to the Charity’s open letter to the Prime Minister can do so by visiting: bit.ly/ageuk-energy. Sources for the press release are available from the Age UK website as well.