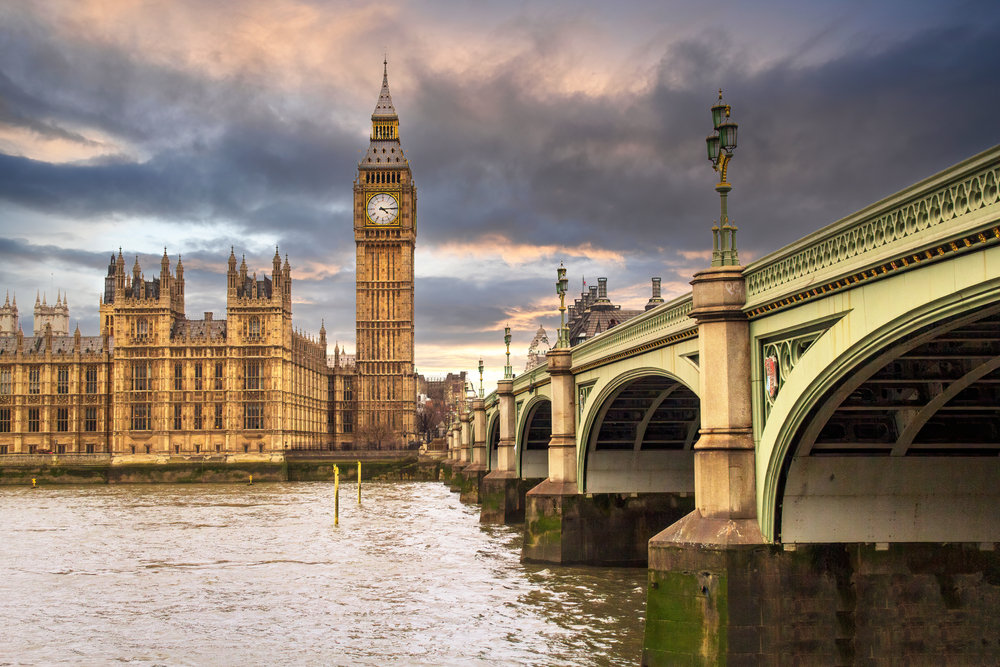 The constituencies with the highest levels of fuel poverty have been revealed in a new league table from the End Fuel Poverty Coalition published today.

Over 6.3m homes will be in fuel poverty from tomorrow morning (1 April 2022), following the Chancellor’s Spring Statement, which did little to help end the misery of fuel poverty.

The Coalition has launched a campaign to help people in fuel poverty easily contact their MP on Twitter. Simply tweet your MP today using this easy link: https://tymp.uk/3DckC0m. A petition by National Energy Action has also been launched.

The 10% of constituencies most affected by fuel poverty are mainly urban areas represented by Labour MPs.

Constituents will rightly be asking what MPs are doing to help end fuel poverty and the energy bills crisis gripping the country.

End Fuel Poverty Coalition members have called for urgent help for households in fuel poverty now combined with a long-term plan to improve energy efficiency of our homes and investment in a sustainable, renewable-led, energy mix.

Sadly, none of these things were delivered in the recent Spring Statement and the Chancellor has once again ignored those in fuel poverty – including the 14,000 homes in his own constituency.

MPs must demand Rishi Sunak comes back to Parliament at the earliest opportunity and sets out how the Government will help those who will continue to suffer.

Meanwhile, the Energy Saving Trust has provided advice on how households can reduce energy bills.

The organisation suggests that making several small and swift changes, such as turning devices off standby and reducing daily water usage, could enable many people to offset the increase in costs by around a third.

While more support for those in fuel poverty will be needed, for those that are able – or able to access financial support to future-proof their homes – investing in energy efficiency can yield results.

Professional draught-proofing and insulation in preparation for the winter months could lead to a reduction in bills by £405 a year for a semi-detached home. Installing solar panels for a similar property could lead to additional annual savings of around £450 a year.

The full league table of constituencies by fuel poverty is below: