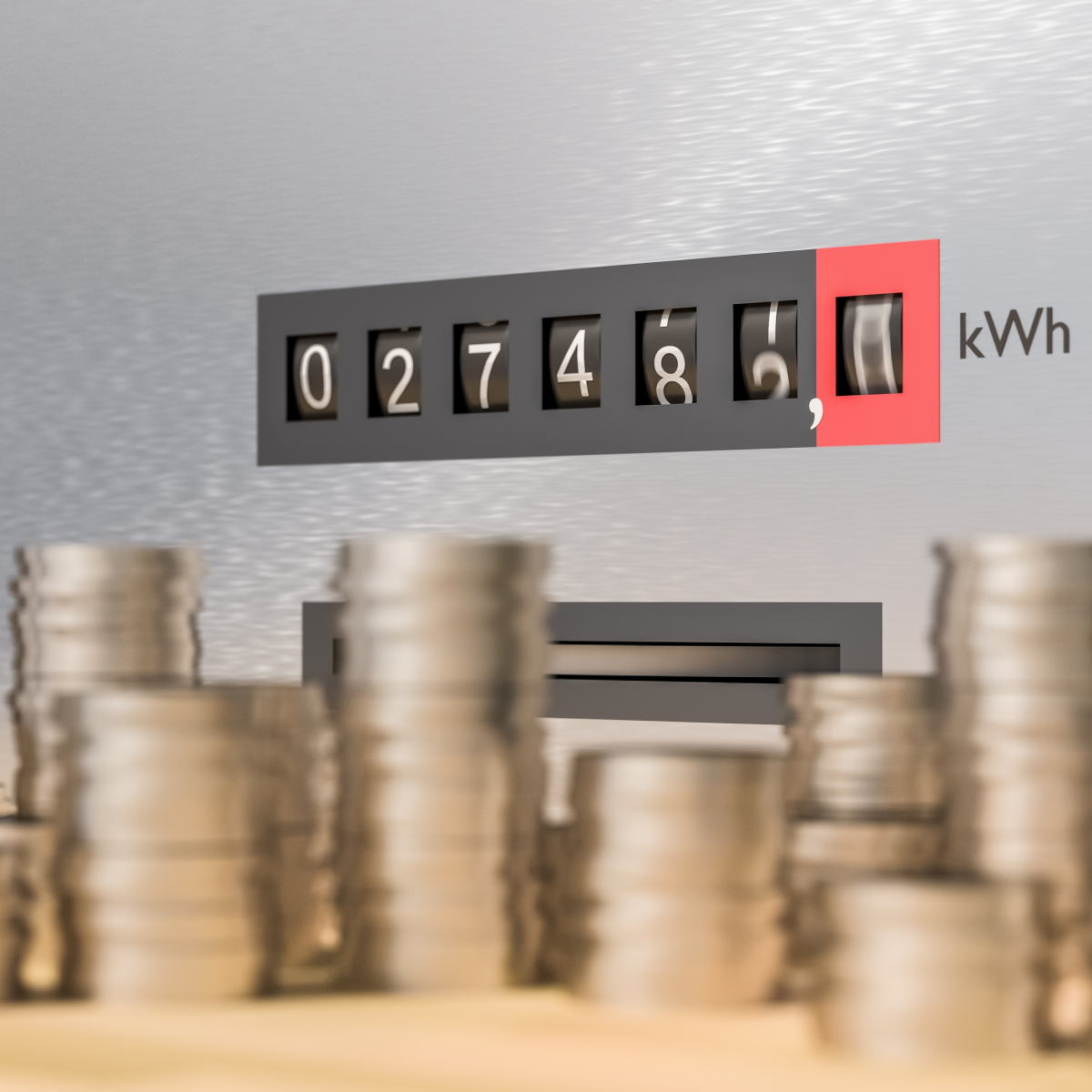 Due to the uncertain nature of energy prices caused by the Russian invasion of Ukraine, we do not currently have a firm estimate of the next price cap rise. For more information on our latest long-range prediction see this article.

According to the Select Committee on Energy Efficiency and Fuel Poverty (HC37 2009, p10) and Fuel Poverty Methodology handbook (BEIS / BRE updated September 2016) for every 1% rise in energy prices an additional 40,000 homes go into fuel poverty. This is the latest data available.

The benchmark for our Regional Projections is the 2019 BEIS data. Following subsequent Ofgem price cap rises, the EFPC model predicts that the price increase announced on 3 February 2022 (54.4%) comes into effect on 1 April 2022 and will will result in an additional 2,174,000 households being in fuel poverty.

This means that 6,322,000 or 26.7% of English households will be in fuel poverty from 1 April 2022 unless mitigating measures are taken. The End Fuel Poverty Coalition does not believe that the Government’s current plans for a rebate / repay will deliver any meaningful reductions to the numbers entering fuel poverty.

Historically, our model is broadly accurate in predicting fuel poverty numbers which go onto be reported in BEIS statistics which have a two year lag:

Other organisations modelling fuel poverty levels, prefer alternative approaches. The other most common approach is a measure that links fuel poverty to relative household spending on energy. The latest projection based on this measure for April 2022 is that 6.5m households in England will be in fuel poverty.

Using this 6.32m total we then apply the proportion of households in any given area KNOWN to be in fuel poverty (BEIS 2019 data) and the apply these proportions to the new 6.32m figure to arrive at a new total for that area. Given the universal worsening of household finances in England and slow down in home improvements / lack of delivery of fuel poverty mitigation caused by the pandemic, the assumption that the relative proportions of fuel poverty on which this data is based is a reasonable one.