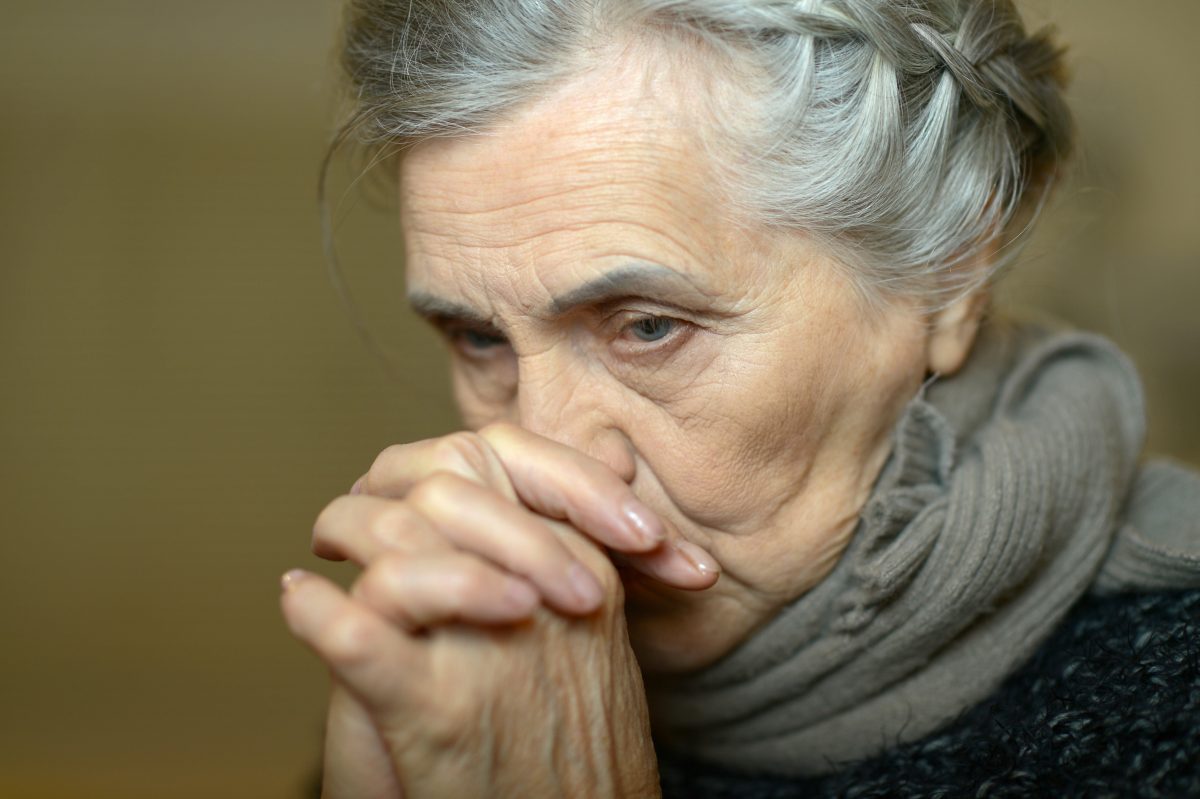 The End Fuel Poverty Coalition has issued a warning today that the energy crisis could leave 8.5 million UK households unable to heat and power their homes.

The group, which represents over 50 organisations, claims that cold homes cost lives and that more frail and older people could die next winter without further action from the Chancellor in his Economic Statement in March.

The campaigners are pleading with the Government to cut bills for the most vulnerable households comes as wholesale prices soar due to Russian invasion of Ukraine – with stark predictions that energy bills across Great Britain could increase to £3,000 per annum.

When energy bills hit £2,000 a year there will be over 6 million UK households in fuel poverty.

Analysts suggest the war in Ukraine could drive average bills to £3,000 per year.

This is a disaster and inevitably, will lead to more needless winter deaths.

Government must address the scale of the problem and use the upcoming Economic Statement in March to cut energy bills much further for the poorest. It must act now, to protect the most vulnerable, and to save lives.

Age UK, the leading charity for older people, highlight how cold homes threaten the frailest in society and the crisis should prompt a re-think about the adequacy of the UK Government’s support package for those on the lowest incomes.

Energy price rises have pushed older people’s budgets to breaking point, with many going without heating for weeks over the winter. The impact on their health and wellbeing is likely to be devastating, just as it seemed we and the NHS were getting some respite after two years of a pandemic.

The support the Government have announced is nowhere near enough. How are those on the lowest incomes, who already struggle to afford the essentials, going to find an extra £350 to cover their energy bills, on top of all the other increases in the cost of living?

We are really concerned about those using prepayment meters – typically a more expensive way to pay for your energy – and how many will ration and disconnect from their supply.

With further increases expected in the autumn, and uncertainty intensified by the invasion of Ukraine, the Chancellor must do more to help and ensure that those on low and modest incomes can afford to stay warm without worrying sick about their bills.

The charities say the impacts of cold homes on the most vulnerable people are well known to the UK Government but without more support, the situation will prompt more needless deaths next winter.

A spokesperson for the End Fuel Poverty Coalition, concluded:

Ending fuel poverty is a public health necessity and a national security priority. Based on World Health Organisation modelling, an estimated 80 frail and elderly people die prematurely every day across the UK each winter.

Unless more support can be provided, the scale of these tragic needless deaths will grow and cause even further devastation to other poorer households.

We need urgent help for households in fuel poverty now combined with a long-term plan to improve energy efficiency of our homes and a sustainable, renewable-led, energy mix.

Alongside similar unprecedented increases in Northern Ireland, the GB price cap is now being raised from 1st April, a jump of an additional £700 per year to leave the ‘average’ domestic energy bills at £2000, leaving a further 2 million households in fuel poverty. Due to reductions in household incomes, surging energy prices and relatively modest improvements in energy efficiency levels, charities estimate that the number of households in fuel poverty across the UK will increase to 6.3-6.5 million households in total in April, an increase of more than 50% in just over six months. This projection is based on the 10% definition of fuel poverty which gives a realistic picture of the scale of fuel poverty in periods of more volatile energy prices. On 24th February Investec Bank Ltd estimated the price cap on energy prices could spike another 50% in October to more than £3,000 per household following huge gains in the wholesale natural gas and electricity markets.

As well as addressing the worrying lack of sufficient emergency support for the energy crisis, the charities highlight in 2019 the Conservative party manifesto made a welcome commitment to help lower energy bills by investing £9.2bn in the energy efficiency of homes, schools and hospitals in England, including £2.5bn for the Home Upgrade Grant Scheme (HUG). HUG is vital as it targets low-income households in the least efficient, private tenure homes which are the most expensive to heat. But to date, less than half of the Government’s 2019 manifesto pledge has been committed. The UK Government also consulted last summer on welcome plans to extend and expand the Energy Company Obligation (ECO), Warm Home Discount (WHD) and Minimum Energy Efficiency Standards in the Private Rented Sector (PRS). They say these proposals were warmly welcomed by key stakeholders, but there has now been a long delay to implement these policies and further hiatus will continue to badly damage the health, wealth and well-being of the poorest households.

Last winter Public Health England (PHE) warned there is a damaging overlap between the health impacts of living in a cold home and Covid-19. Pre-existing chronic medical conditions such as cardiovascular and respiratory conditions, such as chronic obstructive pulmonary disease (COPD), asthma and heart disease are also particularly badly affected by a cold home.

Overall the Coalition and NEA estimate that based on a five year average, between 8000 to 10,000 people across the United Kingdom die prematurely during the winter due to the impact of cold homes. This is based on World Health Organisation modelling that at least 30% of Excess Winter Deaths are attributable to a cold home.