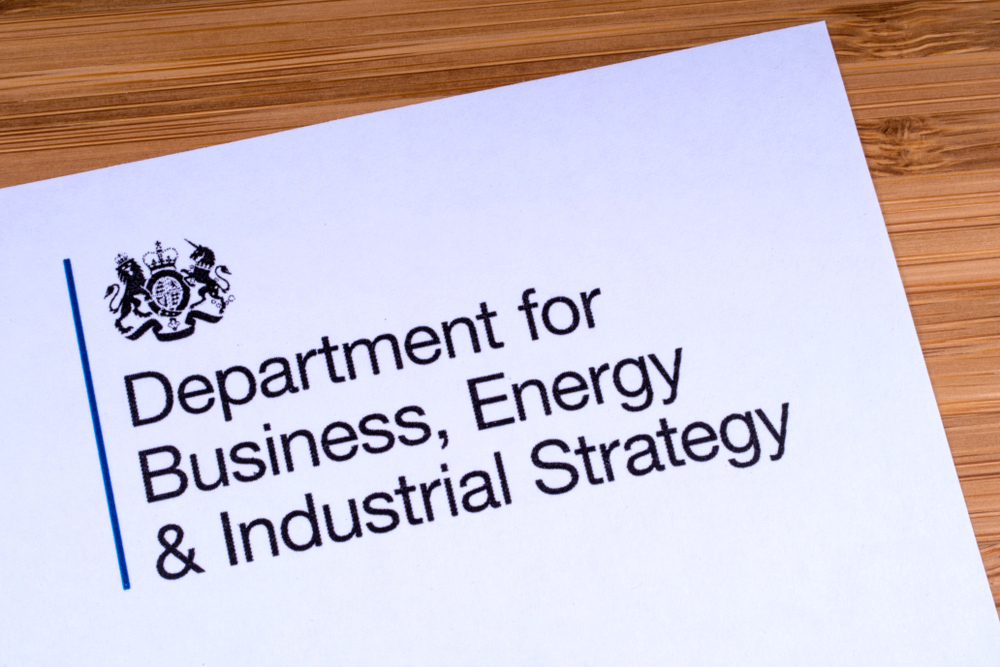 A spokesperson for the End Fuel Poverty Coalition commented on the latest release of historic fuel poverty data by the Government and its estimates of the levels of fuel poverty today:

Today’s 2020 historic fuel poverty data shows just how significant the Government’s failure to tackle fuel poverty has been.
The impact of measures taken pre-pandemic has barely shifted the dial – and we know very little has been done since 2020 to change the picture.
Indeed, the situation has become much, much worse.
Estimates from charities working in fuel poverty consistently predict that more than 6m households in England are now in fuel poverty – due in part to the energy bills crisis.
We need urgent help for households in fuel poverty now combined with a long-term plan to improve energy efficiency of our homes and a sustainable, renewable-led, energy mix.

The End Fuel Poverty Coalition’s latest estimate is that 6.3m households (26.7%) in England will be in fuel poverty from 1 April 2022 as a result of recent price increases.

A briefing from National Energy Action sets out the background to the discrepancies between official data projections and the reality of fuel stress and energy poverty on the ground, while the charity’s analysis suggests the Government is 60 years behind its target to end fuel poverty.