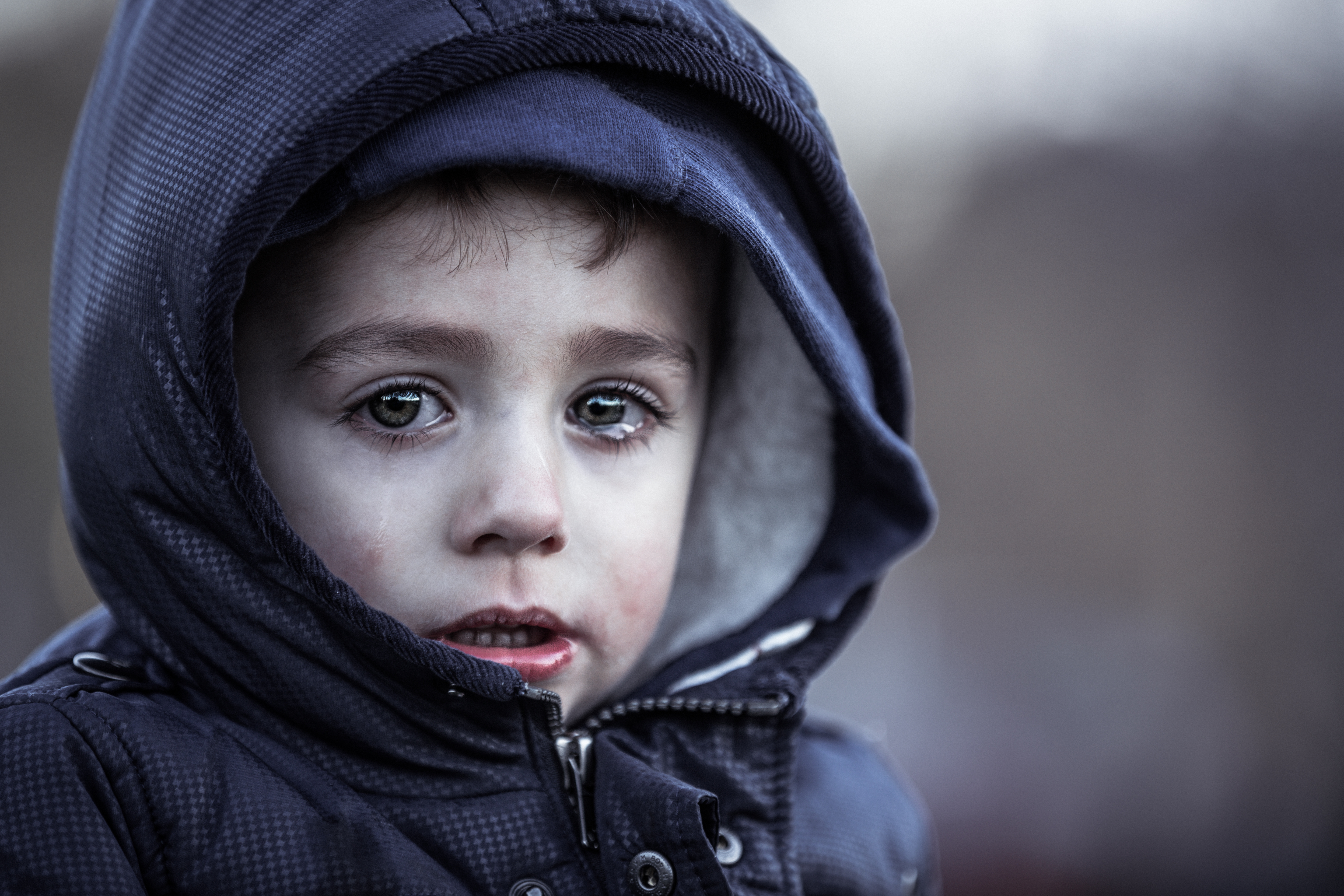 The Westminster Government sneaked out an announcement – over the weekend and during Parliamentary recess – that a key part of its support to end fuel poverty has been axed.

After just six months delivering vital home energy saving measures, the Green Homes Grant (GHG) voucher scheme – which was at the heart of last year’s Summer Statement – is to close its doors to new applications on 31 March at 5pm.

Even with the welcome and newly announced £300m funding to low-income households through the extension of the Local Authority Delivery (LAD) scheme, NEA estimates that the majority of the original £1.5bn GHG budget will now be returned to HM Treasury.

This equates to around £700 million of underspent funding which should have been keeping homes warmer and helping us build back better in the wake of the pandemic.

Despite being the essential cornerstone of any credible energy policy, the fortunes of energy efficiency programmes have blown hot, then cold and often ended prematurely leaving the industry and households high and dry. In stark contrast, devolved governments in the rest of the UK have successfully run low income energy efficiency schemes for many years.

William Baker, a representative from Solutions to Tackle Energy Poverty (STEP) and member of the End Fuel Poverty Coalition, commented:

England is fast under threat of becoming the coldest part of the UK to live for those most at risk of fuel poverty.

Cutting off the Green Homes Grant programme in its prime is a disaster for people banking on this to improve the energy efficiency of their homes and lift them out of fuel poverty.

It is a shame that the Westminster government has not sought to learn from the positive experiences of delivering energy efficiency programmes in other parts of the UK.

Unlike its predecessors, the Green Home Grant has not been axed due to a lack of take up. The latest data shows that following its launch in September there has been significant interest in the scheme by members of the public with 82,800 household applications associated to 123,500 vouchers to the end of February 2021.

Regrettably however, given the frequent and very public airings of the significant challenges with the administration of the GHG scheme, the rollover of the scheme’s unspent budget was first cast in doubt and now the scheme has been totally axed.

In the wake of this announcement, The End Fuel Poverty Coalition calls for three urgent actions:

Shockingly, out of over 60,000 applications only around 25% of low-income households have had their vouchers issued and only 904 vouchers have been paid. This means the vast majority are still waiting for any assistance and continue to live in cold, damp homes.

Many organisations have however worked very hard to make the GHG a success and the impact on their business, agency or charity of the closure of GHG may be very significant. One of the most frequent challenges with the administration of the GHG scheme has been installers not being paid promptly when work is carried out. Overall, only 2,900 vouchers have been paid out.

The final immediate challenge which must now be urgently confronted is the gap in provision that GHG will leave. The upcoming Heat and Buildings Strategy will now be even more vital in setting out the future of energy efficiency policy over this Parliament. It will also need to set out how any key lessons can be learnt for the GHG’s demise so that delivery risks aren’t simply outsourced away from central government to local authorities.

This learning will be particularly critical to inform the rollout of the Conservative’s original manifesto commitments to support fuel poor households via the new Home Upgrade Grant (HUG), the Social Housing Decarbonisation Fund (SHDF) and the upcoming new phase of the expanded Energy Company Obligation (ECO).

Only once these new programmes are in place and are reaping the types of positive outcomes we all hoped GHG would help deliver can we finally live up to the soundbites and truly build back better and deliver a fair transition to net zero.