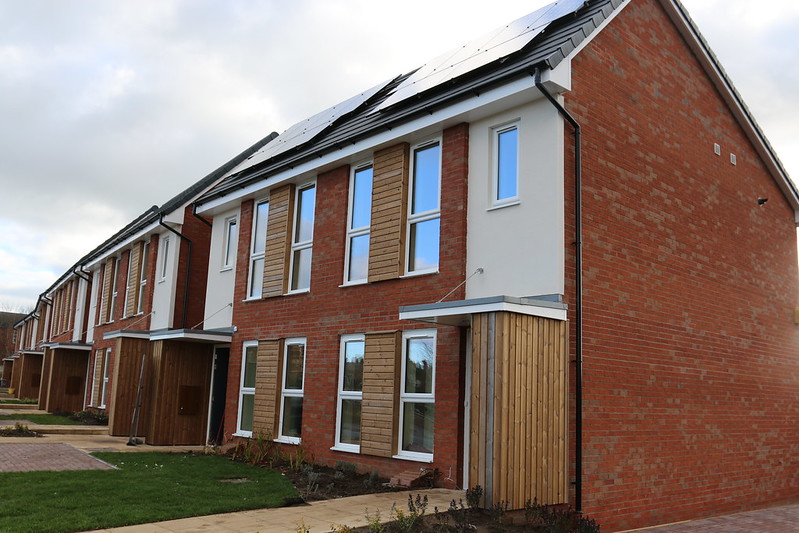 A spokesperson for the Coalition commented:

Despite the exceptional circumstances of today’s Budget, the lack of any proposed measures to boost domestic energy efficiency and end fuel poverty is nothing but an insult to the millions of ordinary people living in cold homes.

We urge the government to rectify this urgently and take concrete steps to end fuel poverty at the earliest opportunity.

The Coalition urges the government to publish its response to the Fuel Poverty Strategy Review, set out the funding and eligibility criteria for the proposed Home Upgrade Grants and to put in motion the social housing decarbonisation programme at the earliest opportunity.

It must also guarantee the extension and expansion of the Warm Home Discount programme as a matter of urgency. 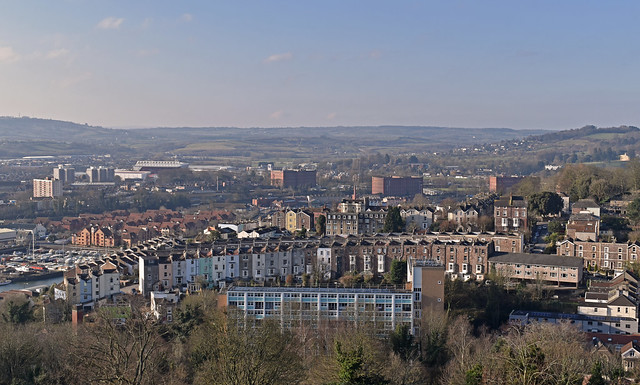