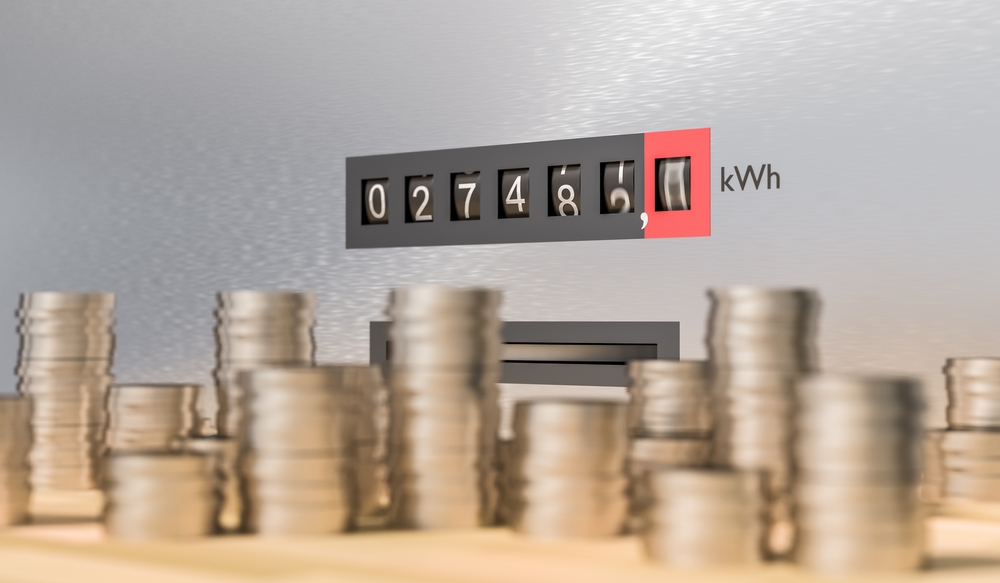 The Government’s new Heat and Buildings Strategy has had a mixed reaction, with many anti-poverty and climate change campaigners pointing to significant shortcomings in the final announcement.

For millions of households who desperately want and need to improve their energy efficiency by switching to heat pumps, the promised government money won’t be enough. While costs for heat pumps will come down in time, the level of grant available at present is nowhere near enough for households already in fuel poverty.

Coming on the back of the damning Committee for Fuel Poverty report, which suggested that government investment is not targeted at those who need it most, it would appear that the Government has yet to learn lessons from the past.

The government also needs to confirm what has happened to the missing billions, which is the gap between the investment announced today and the levels of investment promised in the Conservative Party Manifesto at the last election.

We hope the Comprehensive Spending Review will offer more support for families in fuel poverty and plug the gap between funding that has been promised and that which has been delivered.