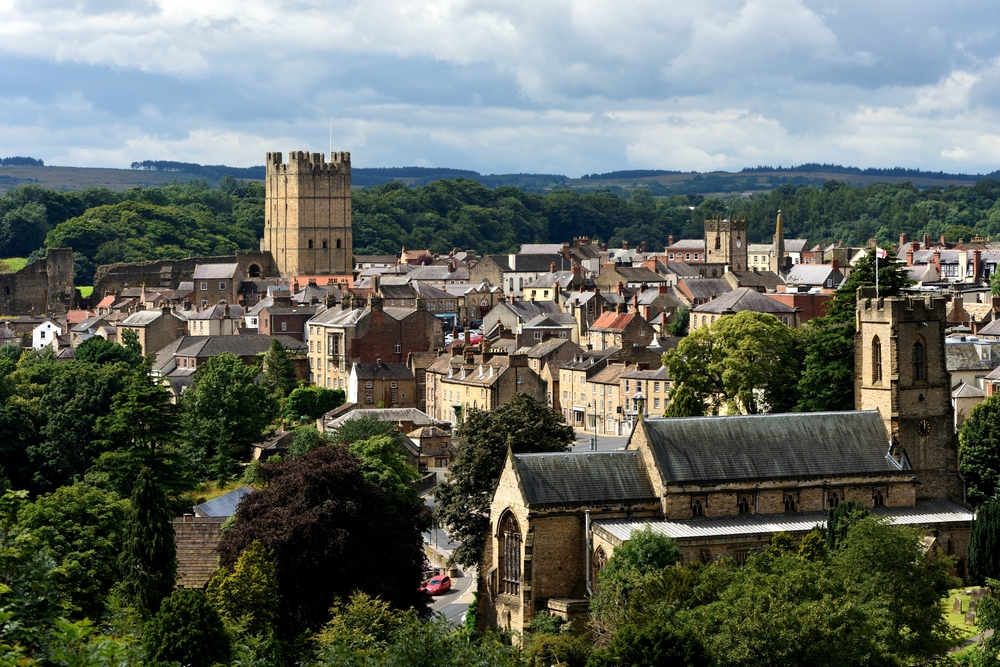 An exclusive report in Richmondshire Today, Chancellor Rishi Sunak’s local paper, has set out how fuel poverty in the rural constituency is higher than in parts of London.

Data projections from the End Fuel Poverty Coalition found that over 6.3m households (27% of homes in England) woke up in fuel poverty on 1 April 2022, but some areas of the country suffered more than others.

On the Chancellor’s home turf, 14,000 households in his constituency of Richmond (Yorks) will be in fuel poverty (29.7%).

The numbers in wider Richmondshire are also among the worst in rural England (32.3%). By comparison, around a third of households in market town Kings Lynn and rural West Norfolk will be in fuel poverty (33.8%), as will similar numbers in North East Lincolnshire (33.2%), Herefordshire (32.9%) and Shropshire (32.8%).

Indeed, Richmondshire has similar levels of fuel poverty as Middlesborough and higher levels than places such as Salford and parts of London, such as Wandsworth.

Reports in the Daily Telegraph suggest that the barrier to implementing measures to tackle fuel poverty is the Richmond (Yorks) MP, Chancellor Rishi Sunak.

A spokesperson from from the End Fuel Poverty Coalition, commented:

The Government has talked about this for long enough, but fails to match words with action. That even the suffering on the Chancellor’s own door step is failing to make him act sends a very worrying message to the constituents who are facing stark choices in the months ahead.

We need to see urgent help for households in fuel poverty now combined with a long-term plan to improve energy efficiency of our homes and investment in a sustainable, renewable-led, energy mix.

Meanwhile, the Government’s energy security strategy has been widely criticised by End Fuel Poverty Coalition members for not doing enough to support increased energy efficiency measures in the nation’s homes.

The Energy Security Strategy has failed to deliver for British families facing a cost-of-living crisis and done little to support a rapid shift from Russian energy imports.

With estimates that one in three households could be left in fuel poverty this autumn, the focus should have been on rapid measures to boost energy security at home.

However, the Prime Minister has let the Chancellor block any solutions which could have delivered tangible results this year.

By instead emphasising on technologies which won’t deliver until far into the future, the government has both failed to meet the moment, and failed to read the mood of the nation.

To call this a strategy is a complete misnomer.

It does nothing to ease the pain people are feeling now, nor to bring Britain closer to meeting its net zero targets. It’s a smokescreen covering the mistakes of the past that have left us so dangerously reliant on fossil fuels.

Lack of detail on how any changes will be funded is worryingly familiar. Already-squeezed consumers will likely have to fork out to make up for years of energy mismanagement.

It’s totally unforgivable to have no plan for insulating Britain’s leaky housing stock, which would cut bills now and ease some of the pain being felt by millions.