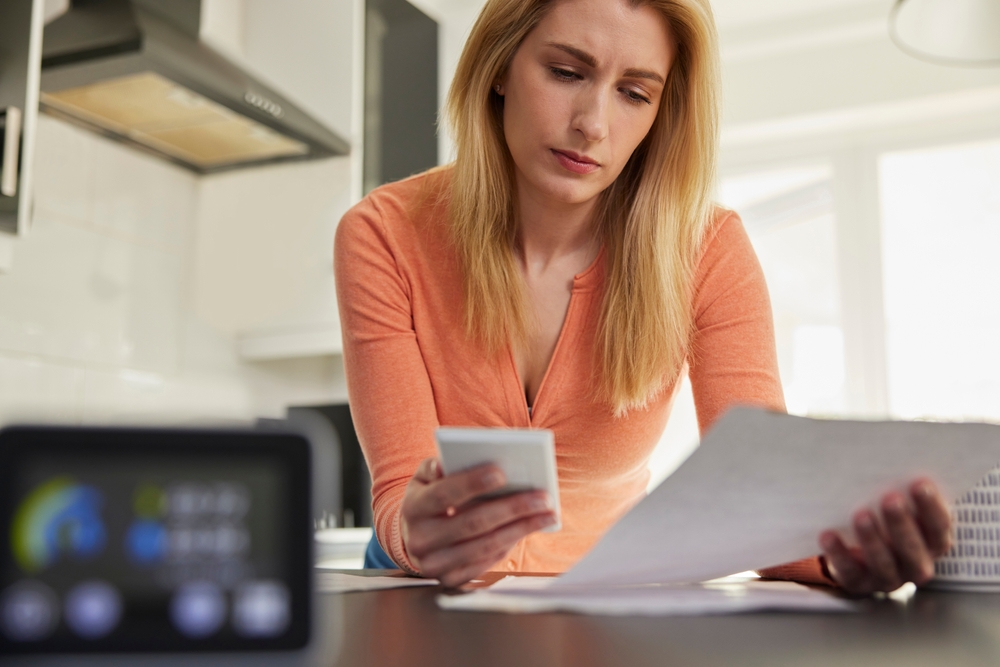 Ofgem have confirmed that it will introduce a quarterly price cap increase on the energy bills of millions of people.

Households will face a two-stage cost of living crisis this winter, thanks to Ofgem’s confirmation that energy bills will go up in October and again in January.

From October, millions of families across the country will face the real prospect of skipping meals to pay for energy, older people will shut themselves into one room to save on heating and disabled people will be unable to afford to charge vital equipment, such as electric wheelchairs.

Then in January, they will be asked to pay even more for their energy.

Ultimately, this decision will force more people into fuel poverty in the middle of winter, causing additional stress on the NHS and it may ultimately lead to increased levels of excess winter deaths this year. It is simply inhumane.

It’s clear that the Government and the Conservative Party leadership hopefuls just don’t get the scale of the problem facing the country, nor the public anger at rising bills. They are running out of time to act.

Only a full programme of emergency financial support, a rapid expansion of energy efficiency programmes and a commitment to bringing more cheap renewable energy on stream will help people stay warm this winter and into the future.

The decision comes after a week of massive increases in profits for energy firms, but with Centrica warning that its profits in its British Gas consumer division were hit by it having to ‘hedge‘ buying of energy due to the previous six monthly nature of the price cap regime.

Ross Matthewman, Head of Policy and Campaigns for the Chartered Institute of Environmental Health, said:

Ofgem’s decision to introduce a quarterly price cap confirming household energy bills for millions of people will increase substantially in the depths of Winter is a further blow to those already struggling amidst this cost-of-living crisis.

Ofgem’s principal duty is to protect the interests of existing and future consumers. Following today’s announcement which will plunge millions into fuel poverty, it is clear that it is failing in its duty to consumers.

The government must stop pretending it’s done enough. Support for consumers has so far been pitiful. Other European governments have been both swifter and bolder to lessen the blows from big bills.

All but the richest consumers face a terrifying prospect this winter. Many simply don’t have the means to pay. Swift and radical government action is needed to cap the horrific price hikes predicted. Otherwise, there will be a crisis of unimaginable proportions.