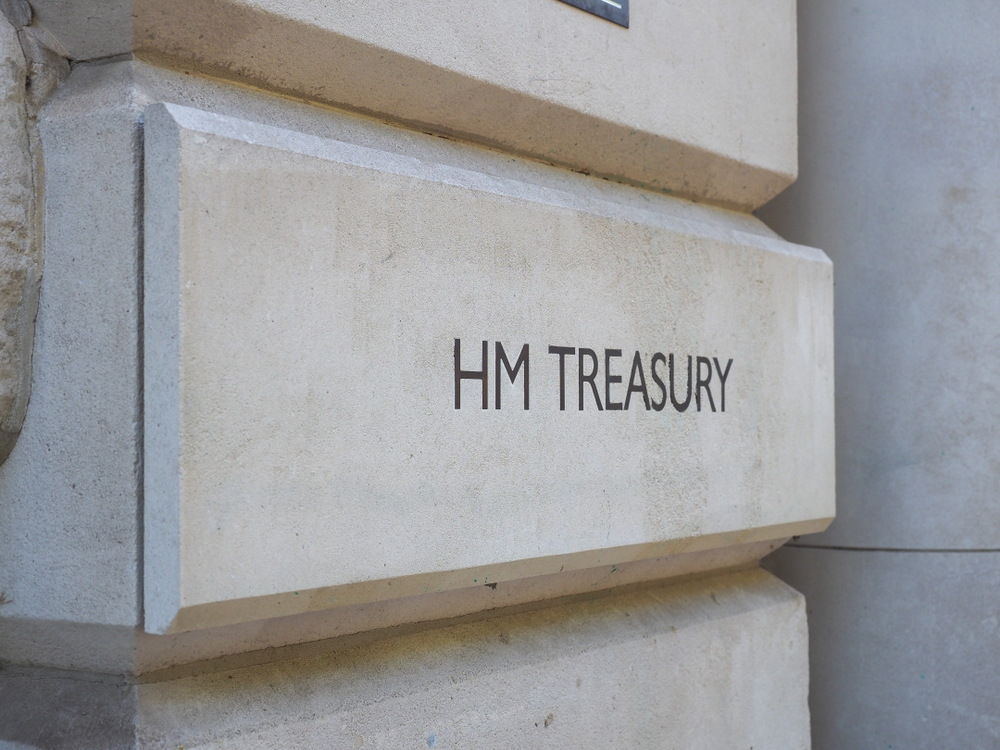 End Fuel Poverty Coalition members have been responding to today’s announcement by the Government that additional support will be made available following reports of record energy price rises.

“The Government has agreed in principle that a Windfall Tax is vital and the Chancellor has clearly listened to concerns that support for those in fuel poverty needs to be both widespread, but also focussed on the most vulnerable groups.

“But by October, energy bills will have increased by over £1,500 in a year. So while the measures announced today will take the sting out the tail of recent increases, the underlying problem of millions of households in fuel poverty remains.

“People in fuel poverty will need further reassurance that support will be there in the medium-term and we need full investment in a Great Homes Upgrade to improve the energy efficiency of homes as a national priority.”

“This windfall tax will serve only as a sticking plaster. While providing support to millions struggling with sky-high energy bills is 100% the right thing to do, by only skimming the top 25% off oil and gas company profits Sunak has missed a huge opportunity to tackle the root cause of the cost of living crisis and the climate crisis together.

“Taxing the full profits at 70% would have more than doubled the cash available. This could have been used to provide short-term relief to households, as well as upgrades to homes to ensure they use and waste less energy, and keep bills low for years to come.

“Instead of driving money into clean energy solutions, Sunak has used this announcement to encourage oil and gas company investments. Yet the current cost-of-living crisis is mostly a result of gas price rises – hard-up families shouldn’t have to wait for the Prime Minister and Chancellor to deliver cheaper and cleaner energy to help with their bills.”

“By October the average energy bill was predicted to more than double from last year. This vast increase would have pushed millions of households into destitution, turning to desperate measures to stay warm at home. Without additional support, we were facing an utterly disastrous winter. The Chancellor’s new package today averts the darkest of outcomes, offering some hope to the millions of fuel poor households across the UK.

“Millions will still be struggling and the energy crisis is far from over, but a large, more targeted intervention is what was needed ahead of winter.

“The Government urgently needs to plan for energy prices to remain high for the longer term. This must include a social tariff, setting an affordable price of energy for the poorest households. And there must be additional effort into making the homes of fuel poor households more energy efficient, making them more resilient to the sort of price shock that they are currently shouldering.”

“The Chancellor has importantly acknowledged that life costs more if you are disabled.

“This package is a significant short-term boost to disabled people whose backs are against the wall.

“But inflation and energy prices are still running riot, and disabled people are much more likely to live in poverty.

“Even before the cost of living crisis, disabled people were facing extra costs of almost £600 a month. Many struggling with sky-high bills from needing more energy to charge vital equipment, or extra heating to stay warm.

“Our Disability Energy Support Service has been inundated by disabled people in crisis and nowhere else to turn.

“The Chancellor needs to continue to use the benefit system in the long term to target support at disabled people where it’s needed most. The Government must also make sure that no disabled people fall through the gaps in receiving the support needed to get through this winter and beyond.”

“Age UK is pleased and relieved that the Government has recognised the extreme risks soaring inflation pose to the health and welfare of pensioners, particularly those on low incomes, and has announced a package of measures today with the aim of mitigating them. With prices continuing to go up for everything they buy, life is certainly not going to be easy for many older people over the next few months, but the extra support the Chancellor is bringing forward will make a difference and will protect most from the worst of the unprecedented surge in the cost of living they face.

“Targeting most of the support on offer to pensioners who receive means-tested benefits, that is Pension Credit, was undoubtedly the right thing to do, but as a result it is more important than ever that every older person who qualifies receives their due. We know that some three quarters of a million are missing out at the moment, so we urge anyone who thinks they may be eligible to put in a claim without delay.  If they act quickly, it is possible they may be eligible for some of the additional financial help that is now available, and this could be life-changing for them.

“No one knows what will happen to prices later in the year and it may well be that the Government will need to go further and do more in the autumn Budget, if inflation goes on ratcheting up. At Age UK we will be tracking the experiences of older people, especially those on low incomes, as the months go by.  We will also continue to campaign with others for more investment in energy efficiency and for the reintroduction of a social energy tariff since, in the longer term, these would help pensioners to keep on top of their energy bills and support progress towards our zero carbon targets.

“It is absolutely crucial for older people that the triple lock kicks in again next year, so it was important that the Chancellor restated his commitment to this during his speech. Age UK will hold him to his word.”

“The increased support for households this winter is welcome but the Chancellor has failed to fix the underlying crisis. The UK has the worst insulated homes in western Europe. He could halve household energy demand through efficiency measures alone, but it won’t happen unless he provides the financial support needed. The windfall tax should have been used in part to do that. It’s a missed opportunity and keeps citizens reliant on gas. We will all pay the price for this missed opportunity.”

“Champagne corks will be popping in the  boardrooms of North Sea oil and gas extractors. While in millions of homes, people on low incomes may risk the expense of turning on the kettle and splurging on a cup of tea.

“In the boardrooms they won’t fail to notice that the dreaded, long-delayed windfall tax will remove only £5bn of their £13bn windfall profits.  And even at its temporary peak, UK tax will be lower than the 70% norm for other countries.

“Continuing the UK’s strong record of give-aways to fossil fuel polluters, these giant corporations will get 90p back in tax relief for every pound they invest.  And that investment must go into oil and gas – four times more expensive than wind and solar energy, and costing us all even more than that, through pollution of the air, the sea and the climate.  Rishi Sunak says he doesn’t want to “burden future generations”.  But subsidising fossil fuels may mean they have no future at all.

“Back in the kitchen, some of the sums in the Chancellor’s ‘support’ package will provide much needed relief. But it is hard to feel grateful.  Even the maximum support he has offered to the poorest will not make up the increase in fuel bills this year, let alone the rising cost of food and rents. The missing £8 billion from windfall profits could have done so much to relieve the pain of a decade of cuts, rising prices, overwork, and cold, uninsulated homes!”