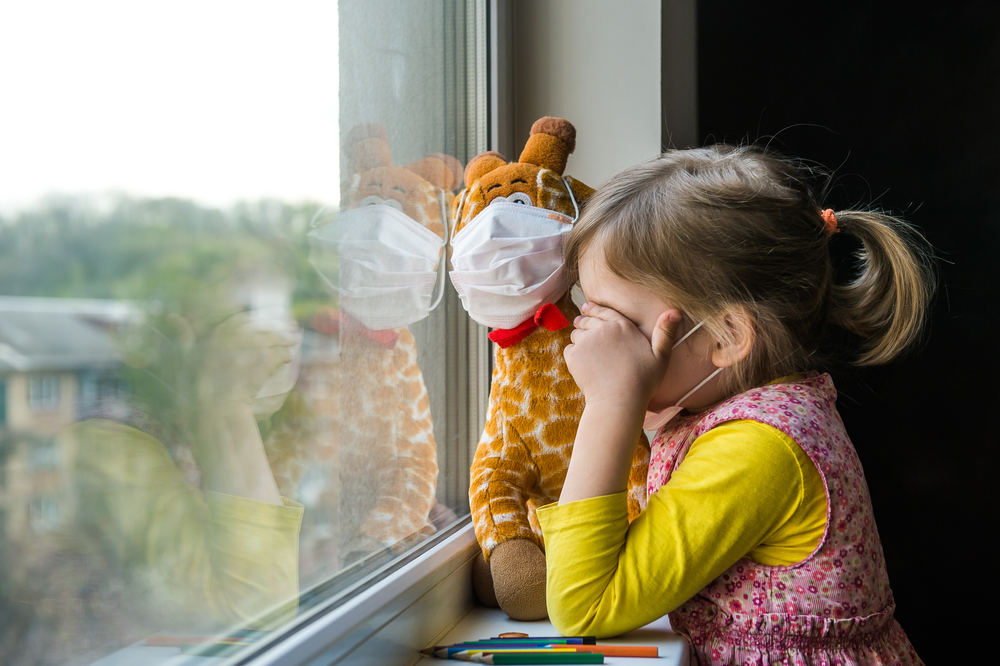 Figures predict that recent rises in energy bills will take the number of households with children in fuel poverty to over 2.5m from 1 April 2022.

The figure exceeds previous calculations and represents the number of children in fuel poverty doubling since 2019.

As a percentage of all households with children, this will rise from 19.4% in fuel poverty in 2019 to an estimated 38.6% after the next Ofgem Price Cap increase which comes in on 1 April 2022.

A spokesperson for the End Fuel Poverty Coalition told Sky News, which first reported on the figures:

The stark reality of life under the Government’s energy bill crisis is clear to see. Among the worst affected will be the most vulnerable, including children.

Expert studies show that living in fuel poverty can have a detrimental impact on children’s health, well-being and even their ability to learn.

The measures already announced by the Government hardly scratch the surface of the support needed.

We need to see a full package of measures to help those in fuel poverty now alongside urgent work to improve the energy efficiency of buildings and move the country to a secure, sustainable, non-fossil fuel based energy supply.

A Public Health England report found that cold homes and poor housing conditions have been linked with a range of health problems in children. And a Childhood Trust report found that fuel poverty can also have a number of indirect impacts, such as lower rates of educational attainment in school, and a strain upon young people’s mental health.

Children growing up in cold, damp, and mouldy homes with inadequate ventilation have higher than average rates of respiratory infections and asthma, chronic ill health, and disability. They are also more likely to experience depression, anxiety, and slower physical growth and cognitive development.

Dan Paskins, Director of UK Impact at Save the Children, commented:

It is deeply worrying that the number of families in fuel poverty is set to double this spring. These figures show that this year, a child in a single parent family is more likely to experience fuel poverty than not. That simply can’t be right and the UK government must do more to protect families.

We’re already seeing families having to make impossible choices between heating their homes and feeding their children, and parents we work with say they just don’t know what they’re going to cut back on next. A further increase in energy bills will leave even more children living in cold and damp homes, going to bed hungry, and missing out on the opportunities they need to grow and thrive.

The best way of supporting families through this crisis is by making sure benefits keep up with rising costs – but right now, they’re on track for a real terms cut. The UK government must act to support families and make sure benefits increase in line with inflation.