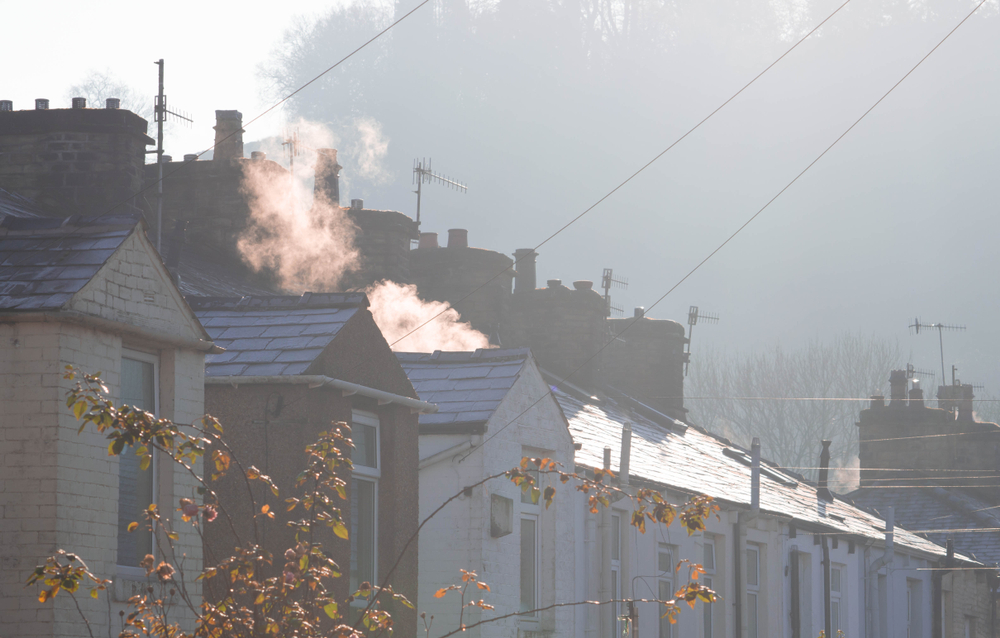 The End Fuel Poverty Coalition predictions come as Ofgem confirmed that the average cost of heating a home will rise from GBP1,277 a year to GBP1,971 – a 54% increase.

The Government has pledged a series of measures to try and support homes in fuel poverty, but campaigners have warned these do not go far enough to offset the rises in energy prices over the last few years. The Chancellor claimed this would be worth GBP350. However, much of this will be repaid through a “heat now, pay later” scheme.

Even taking into account the Government’s promised support, the latest price cap rise will still be 27% – the biggest rise since records began. 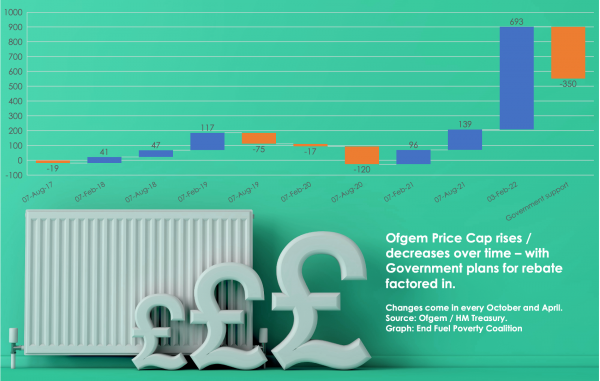 It is estimated by the End Fuel Poverty Coalition that this will plunge an additional 1.1m homes into fuel poverty, taking the total now in fuel poverty to 22% of all households in England (c.12.5m people). The final total may be higher due and closer to 26% of all households, due to the “heat now, pay later” nature of Government support.

Since it was introduced in 2017, energy bills have risen 52%, with rises of almost GBP600 (GBP578) being passed onto consumers in the last year alone.

The Government’s proposals for support will do little but offset or defer part of the most recent rise.

The reality is that fuel poverty has been increasing at an exponential rate and only a full package to support people – especially the most vulnerable – will be sufficient in the short term.

Longer term, the Government must come good on its promises to help transform housing into safe, warm, energy efficient homes.

The UK’s exposure to volatile gas markets is fuelling a cost-of-living crisis. While today’s announcements take some edge off the burn, further targeted support for the most vulnerable households is urgently needed to prevent catastrophic outcomes.

Furthermore, without a long-term plan to reduce demand for fossil gas, emergency measures can only act as a sticking plaster. We must also start now towards building a greener, fairer and resilient system as the only long-term solution for preventing future gas crises.

Reaction from other members of the Coalition will follow.